HOW CAN WE HELP?

Looking for answers about our website, products or services? We are here to help.

Send Us an Email

The Hermestise skin care collection offers the luxury and convenience of professional anti-ageing benefits at home. Our professionals have unlocked the future of skin care by relying on the most ancient forms of practice while combining the most advanced scientific methods. 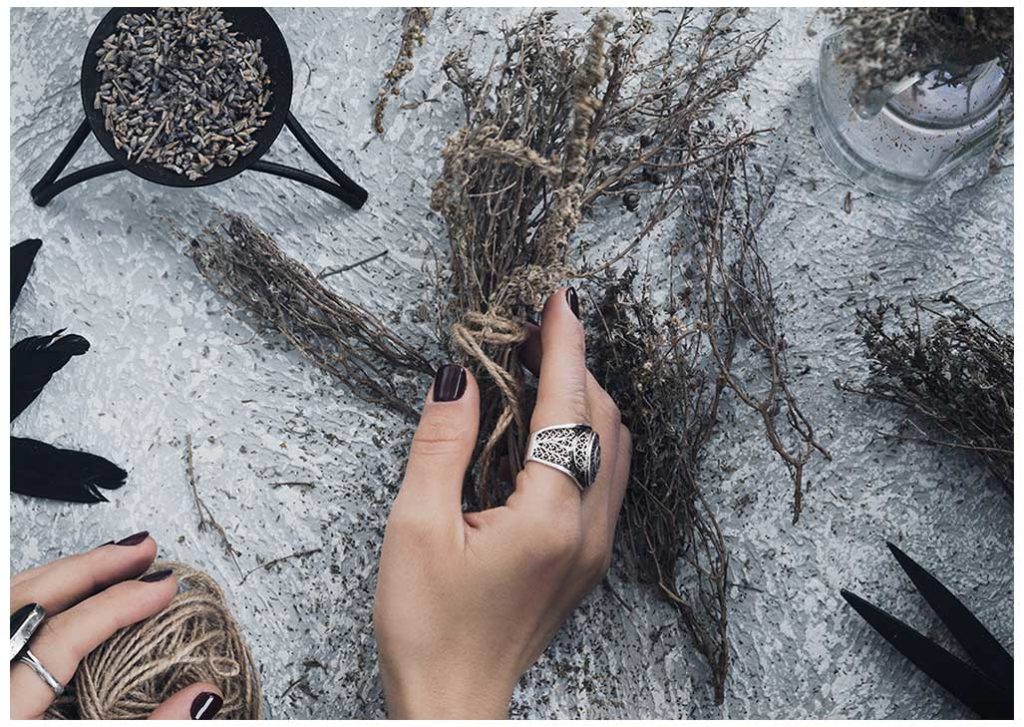 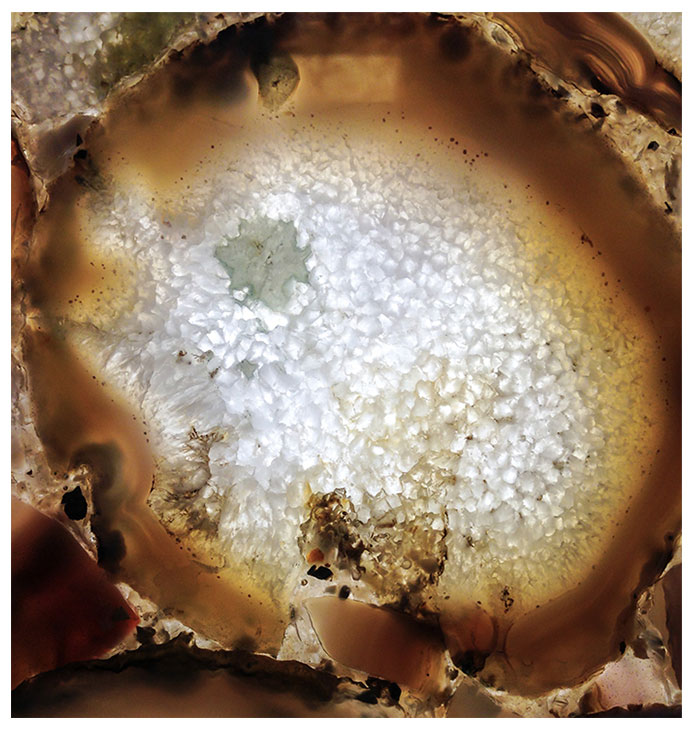 Our unique products feature our renowned “youth elixir skin potion” made with an award winning ingredient and delivered in to the skin through our “skin solution System” which provides a powerful combination designed to deliver up to six times more actives into the skin.

Dating back as far as the first alchemists, Hermetise has combined advanced modern day technologies based on ancient alchemy secrets.

Alchemy – is an ancient practice shrouded in mystery and secrecy, that has captured peoples imaginations for thousands of years. Alchemy was an art based partly upon science and experimentation and partly upon magic.

Early researchers of natural processes centered their search on a mythical substance, which was supposed to possess many valuable attributes such as the power to heal and the power to prolong life. 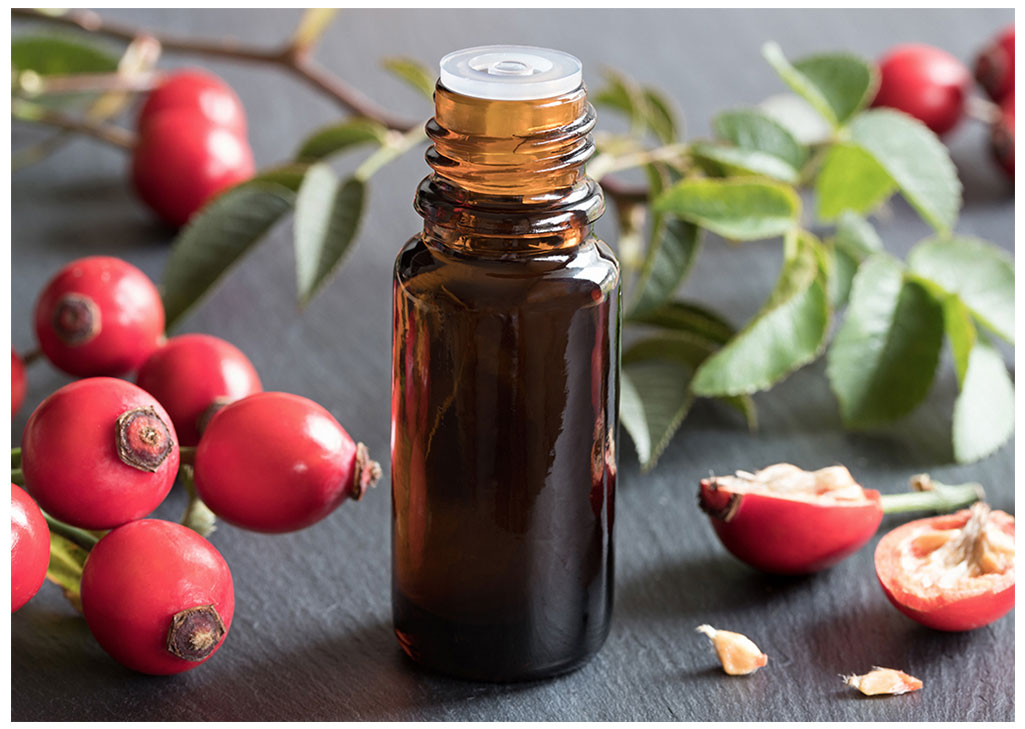 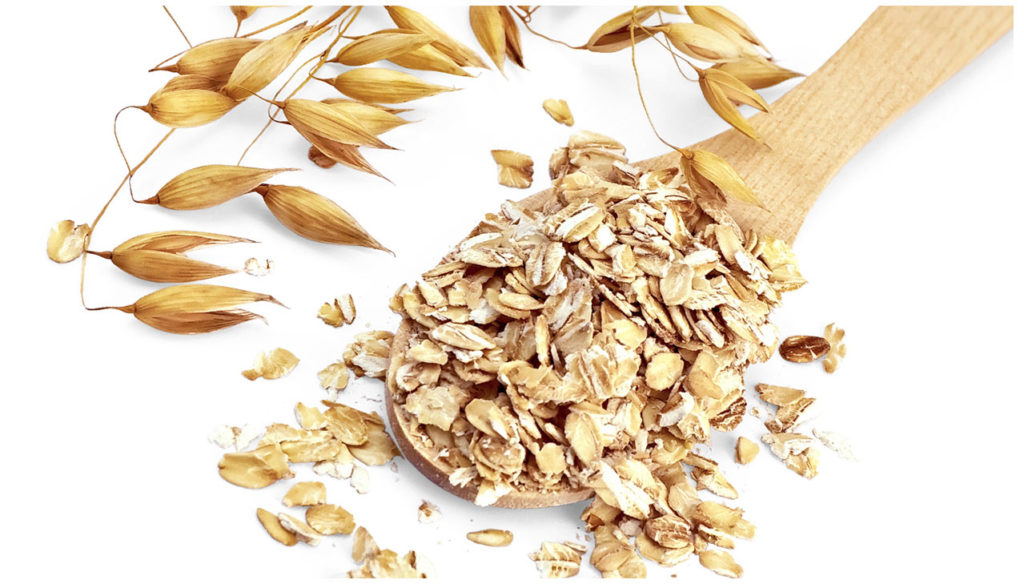 Combining advanced and scarce unique ingredients with diamonds gemstones and gold in a unique secret method.

Made with our renowned “YOUTH ELIXIR” featuring an award winning ingredient.

NO PARABENS What we use instead; We use natural preservatives such as acids wherever possible, however
to maintain a substantially longer shelf life we also use Phenoxyethanol and Benzyl Alcohol in most products
at very safe & low levels as both have a proven safety record, particularly in preserving natural formulations.
NO ARTIFICIAL COLOURS What we use instead; The color of our formulations is due to the natural and organic
ingredients used to create these. No artificial colors are added. As essential oils and their particular yield can
vary from batch to batch, so too can the color of our products. This is perfectly natural.
NO MINERAL OILS What we use instead; We use natural plant and seed based oils for their wonderful moisturizing
properties. Some commonly used oils that you will see in our products are certified organic jojoba, sweet
almond and rosehip oil.
NO ANIMAL DERIVA TIVES What we use instead; We don’t use animal products or even by-products. Instead,
we use natural plant extracts as emollients to soften, smooth and hydrate the skin.
NO SLS ( HARSH DETERGENTS) What we use instead; We use coconut derived, non-drying ingredients in our skin
cleansing products to effectively remove surface oil, dirt and bacteria without stripping the skin’s natural oils. 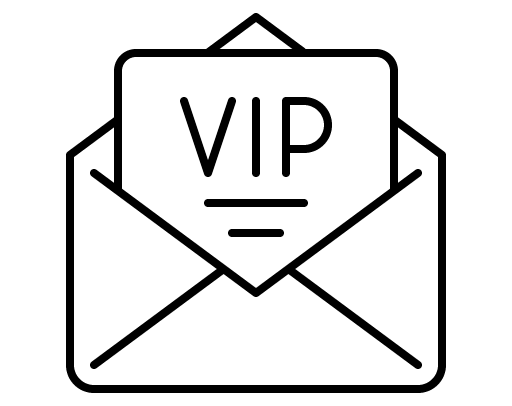 ALL Hermetise RETAIL LOCATIONS ARE INDEPENDENTLY OWNED AND MANAGED

*Manufacturer Warning: We strongly advise against the purchase of any of our products from unauthorized online vendors. Unauthorized products may be used, expired, or counterfeit and present a serious health risk. To report unauthorized sales or confirm the authenticity of your product, please contact us. 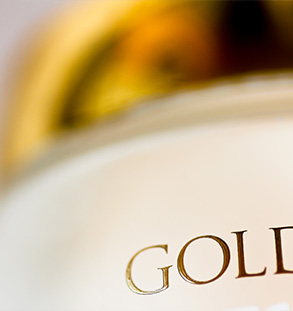